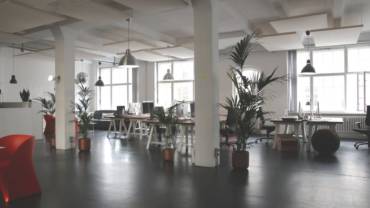 Here are our most-viewed blog posts from 2017 about talent, including tips on retaining your top talent and helping turn your employees into brand ambassadors. The start of the new year brings along a host of resolutions. Finding a new job or advancing in a current position are common new year’s resolutions for individuals. For

How to empower employees to be brand ambassadors

In one of the most infamous social media gaffes, the insurance giant Aflac fired its widely-recognized spokesman Gilbert Godfrey after he tweeted insensitive comments about the Japanese tsunami in 2011. The rapid growth of social media has created a gray area for employers and employees alike in the space where personal and professional meet, to

Your Best LinkedIn Resources Already Work for You; Why Your Employees Need to be on LinkedIn

With LinkedIn this month reporting a 33% year-over-year growth of revenue and a 21% increase in membership, it remains solid in its role as the primary social network for business. Data from outside the company confirm its dominance. A University of Massachusetts study published earlier this year examined social media use by the fastest-growing corporations